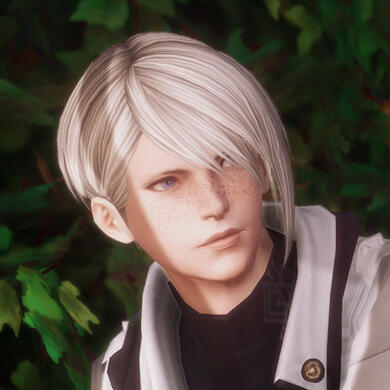 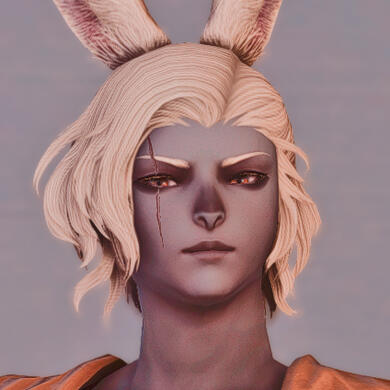 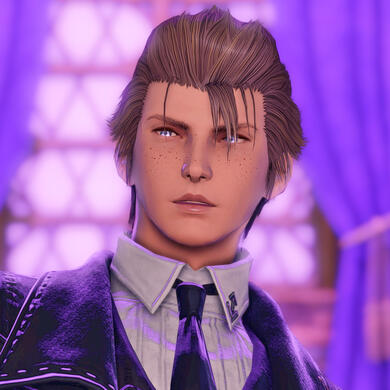 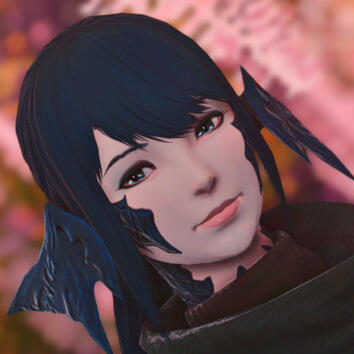 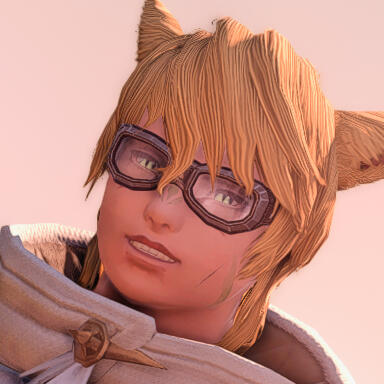 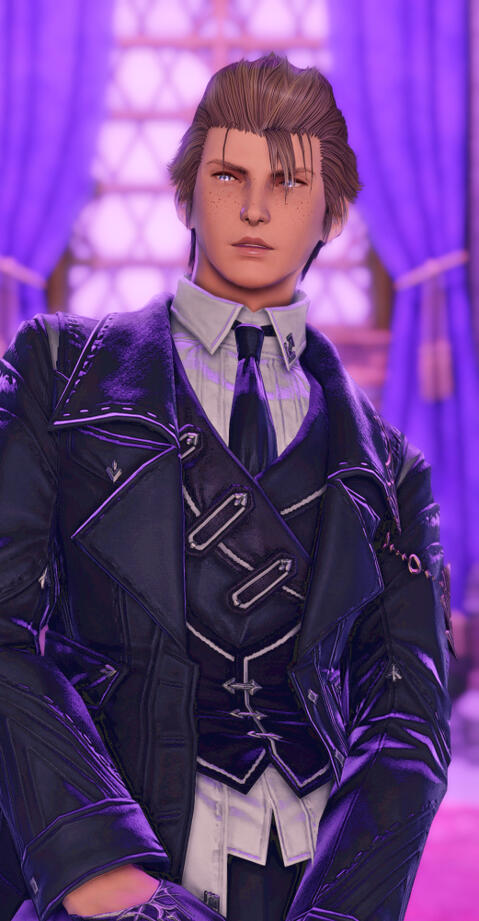 River's figure is tall and muscular, but not overly so. His posture is always stalwart, even when he is off-duty, which to some, makes him intimidating to approach. More often than not, he wears a scowl, apart from when he finds a conversation amusing, to which a small smirk will sneak through.He has intense icy-blue eyes and freckles which dust his nose and cheeks. Unless in the presence of people he is comfortable with, he prefers to neatly slick back his hair, with some tasteful strands falling loose to frame his face.

Lifechanging events were thrown at River from a young age, which is where his story begins...Financial Status:
River was born into a notable wealthy aristocratic family within The Shroud, where the Celeste name is known to possess arrogant yet highly intelligent and beautiful individuals.The Celeste's pride themselves on their successful business which the founder, Edric Celeste, had cultivated from a young age. Celeste Potions™ are a prominent pharmaceutical company, comprising of different sub-fields pertaining to the development, production, and marketing of potions and medicinal products.River prefers to not dip into the seemingly neverending Celeste funds if he can help it (mostly out of pride). However, he sits more than comfortably with the money he makes from his Lieutenant position.Early Life
When a Hyuran child is blessed by the forest and touched by the Elementals, they can communicate more directly with the ones that granted them their status and become naturally gifted with vast amounts of aether that can cause issues if not properly trained.
River's mother was the first to notice such a change in him when he was using aether as if it were a plaything, when he was never taught how to. One day, she was astonished to feel small hard bumps on his head, the sprouting of horns, and she immediately (reluctantly) handed him over to Stillglade Fane, where the Padjals would begin training him in their art. He was to become and ageless child... Fluent in the tongue of the forest.Lieutenant, Order of the Twin Adder:
Once it was obvious that the Elementals had retracted the blessing from River, when he began to grow and he lost touch with being able to communicate with the forest, The Elder Seedseer, not wanting to waste the child's vast aether pool, suggested he be disciplined to become an Officer of the Twin Adder to have a specialised role of 'Padjal Protector. He quickly climbed the ranks to become Lieutenant at the young age of 23. He is now 30 years of age, and still adorns the title, having a close relationship with his Captain.Armed Conflict:
River has been ordered to participate in a number of battles due to his career, the main ones being the Seventh Umbral Era and most recently, joining the battle against Blasphemies when The Convocation of Fourteen came together in a vast attempt to rid the Fell Beasts and prevent the Final Days.